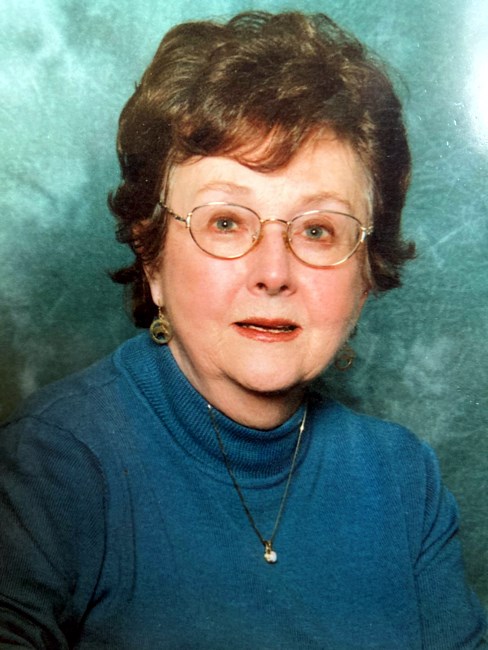 Sally Embry passed away peacefully in her home on Jan. 24, 2022, with her family at her side, who will always cherish the enormous sacrifices she made to ensure their happiness and successes in life. She will be forever missed by all, especially her grandchildren who came to know her as Gigi.

Sally was a Columbus, OH native who inevitably claimed Louisville, KY as her home, working as a medical secretary, most notably for the firm Aaron and Walker PSC and more extensively for Dr. Hiram Polk at the University of Louisville’s Department of Surgery.

Sally was a member of varying groups, clubs, and associations throughout her lifetime and developed lifelong friendships, accordingly, including the Mother of Good Counsel Fellowship group, The St. Matthews Women’s Club, Garden Club, Beta Sigma Phi Sorority, and Welcome Wagon. Her love of travel took her frequently with friends and family nationwide from FL to CA, Kiawah Island, NC, and retreats in recent years to Lake Chautauqua, NY, as well as trips overseas, including China.

The family would like to extend a personal note of thanks to Jeff Flood and the entire Mercy Works staff for their ongoing care for Sally over the last 4+ years, especially Jolie Dodson and Kathy Mitchell.

Expressions of sympathy can be made in lieu of flowers to the Dominican Friars Foundation, www.DominicanFriars.org.

If you would like to send a sympathy card mail to:

Please keep the Embry family in your thoughts and prayers during this difficult time.